Showcase Your Music Ensemble in the Music City

Animado Events is proud to present the Elite Performance Series at the Schermerhorn in Nashville.

Shine the spotlight on your talented ensembles as they take part in exciting festival performances with acclaimed clinicians in a professional concert hall.

Schermerhorn Symphony Center, the Nashville Symphony Orchestra’s home since 2006, is considered one of the world’s finest acoustical venues.  Located in the heart of downtown Nashville, the concert hall boasts distinctive neo-Classical architecture incorporating motifs and design elements that pay homage to the history, culture and people of Middle Tennessee.

About our Choir Clinician:

Under his direction, the Nashville Symphony Chorus has expanded to 170 members and recently toured Prague, Czech Republic, performing Orff’s Carmina Burana. He also serves as Associate Professor and Director of Choral Studies at Vanderbilt University’s Blair School of Music, where he directs the Vanderbilt Chorale and Symphonic Choir and teaches courses in choral conducting and music education.

Biddlecombe’s work with the Nashville Symphony has included chorus preparation for the world-premiere recording of John Harbison’s Requiem (Naxos) and concert performances of choral-orchestral masterworks by Stravinsky, Ravel, Haydn, Verdi, Handel and Mahler.

He conducts the orchestra and chorus in performance during the annual Voices of Spring concert. Notable works with Vanderbilt Choirs have included Bach’s St. Matthew Passion, Mozart’s Requiem and a collaborative concert with the cutting-edge vocal ensemble Roomful of Teeth.

In 2018 the Vanderbilt Chorale released its first solo album, Music in the Listening Place (Navona), with Gramophone UK noting that the Chorale “launch into each track with the earnest passion that only university music students can innocently and genuinely provide.” Biddlecombe made his Carnegie Hall debut in 2019 conducting Morten Lauridsen’s Lux Aeterna.

A passionate advocate of music education and a veteran teacher, Biddlecombe is active in school music programs, working with teachers as a side-by side coach with Metro Nashville Public Schools. In 2019 he completed a residency with the Central Conservatory in Beijing, China, where he was honored to work with student and professional choral educators.

His web initiative, the Nashville Choral Consortium, tracks each choral ensemble and performance throughout the season and serves as a hub for community, university and church choral performance throughout Middle Tennessee. He is in demand as a conductor and clinician, having served as a clinician to choirs in 25 states, and has conducted all-state choruses in Alabama, Arkansas, Florida and New York.

A native of Buffalo, New York, Biddlecombe is a graduate of SUNY Potsdam and Florida State University, where he completed doctoral studies in choral conducting and music education with André Thomas. He resides in Nashville with his wife Mary Biddlecombe, Artistic Director of the Blair Children’s Chorus.

Nashville is in a Class by Itself!

While you’re here, dig into music’s southern roots and explore Music City.  Take a backstage tour of the historic Ryman Auditorium, check out the Country Music Hall of Fame, step onto the stage at the iconic Grand Ole Opry, or take part in a recording session where legends like Elvis Presley recorded on the RCA Studio B Tour. 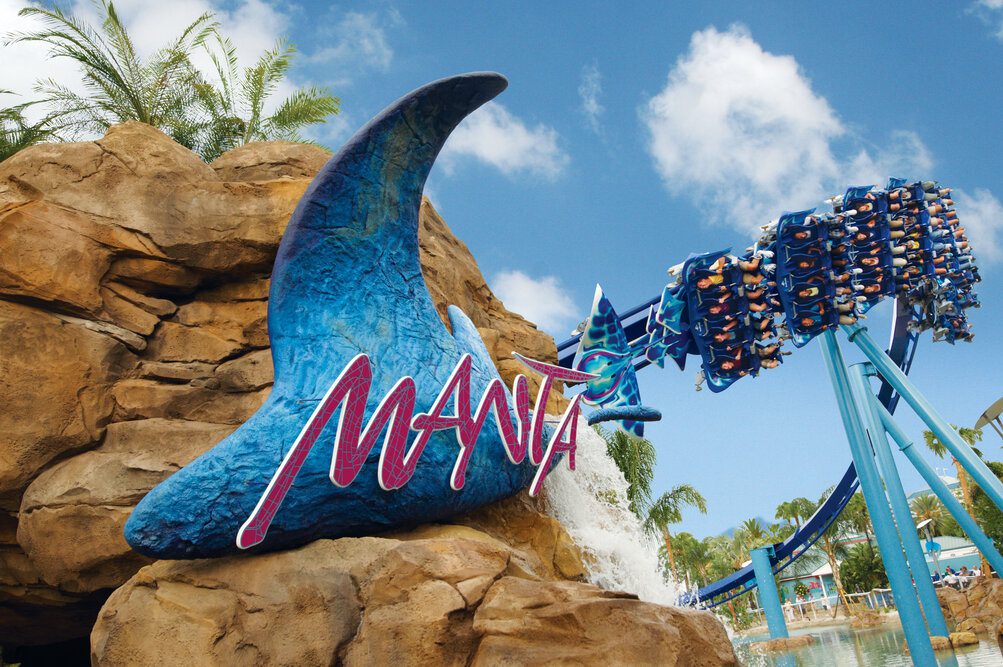